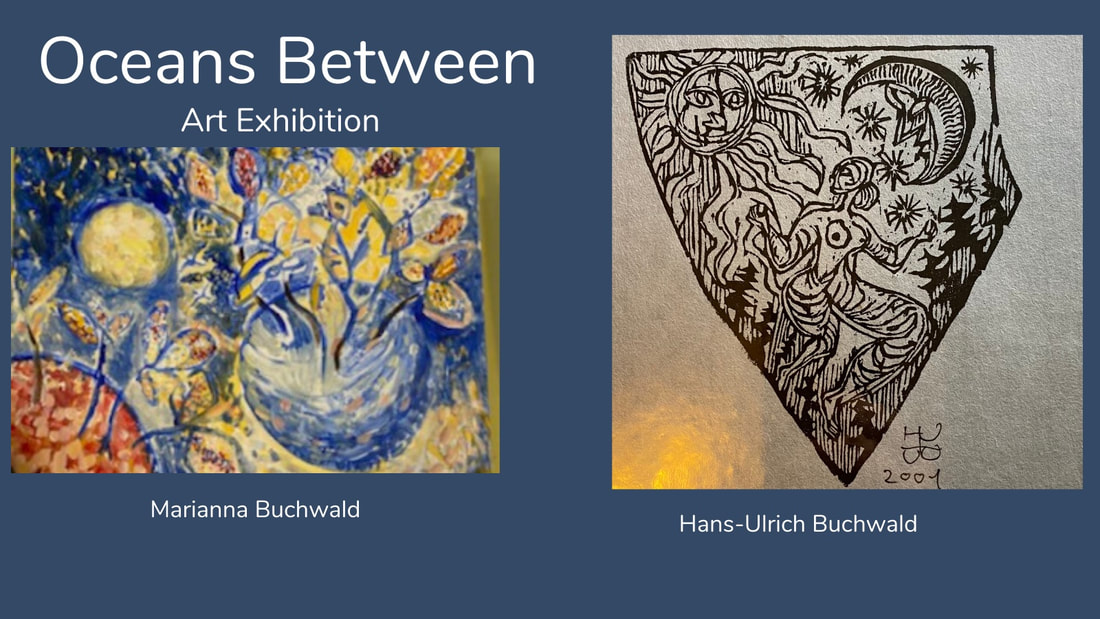 The Ocean Between is an annual and International Art Symposium,
organized by Marianna Buchwald, Chicago,Cem Koc and Anke Aust and celebrated the participation of a beautiful solo performance at the opening of the exhibition July 22. 2021 in Hannover at the Bei Koc Gallery, Hahnenstrasse 8, Hannover,Germany by Ellyzabeth Adler: "Healing Letters", with music and films 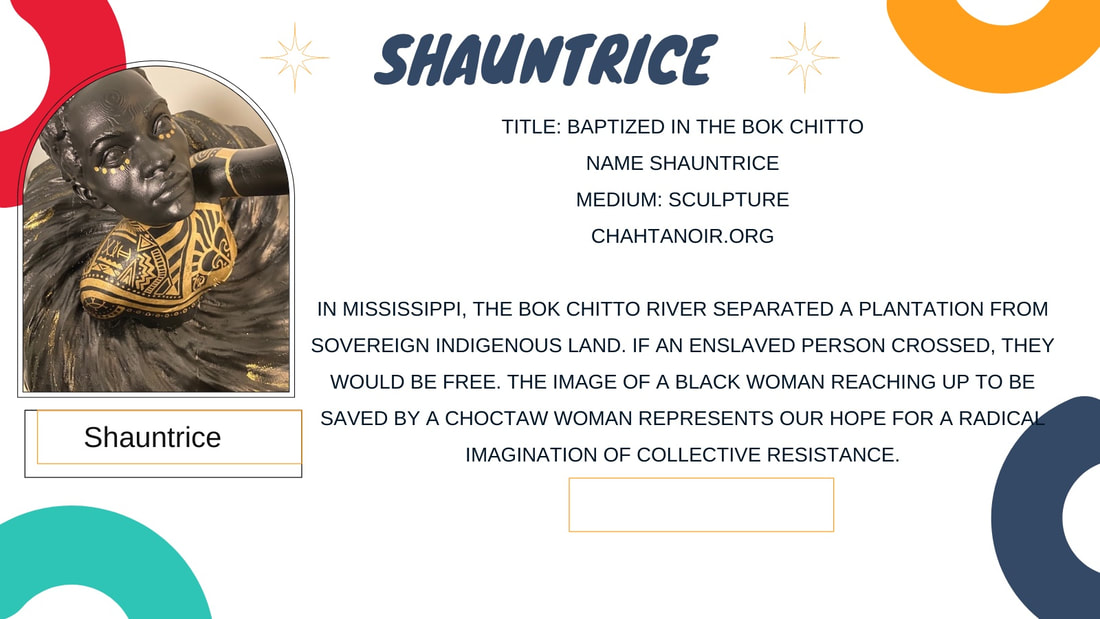 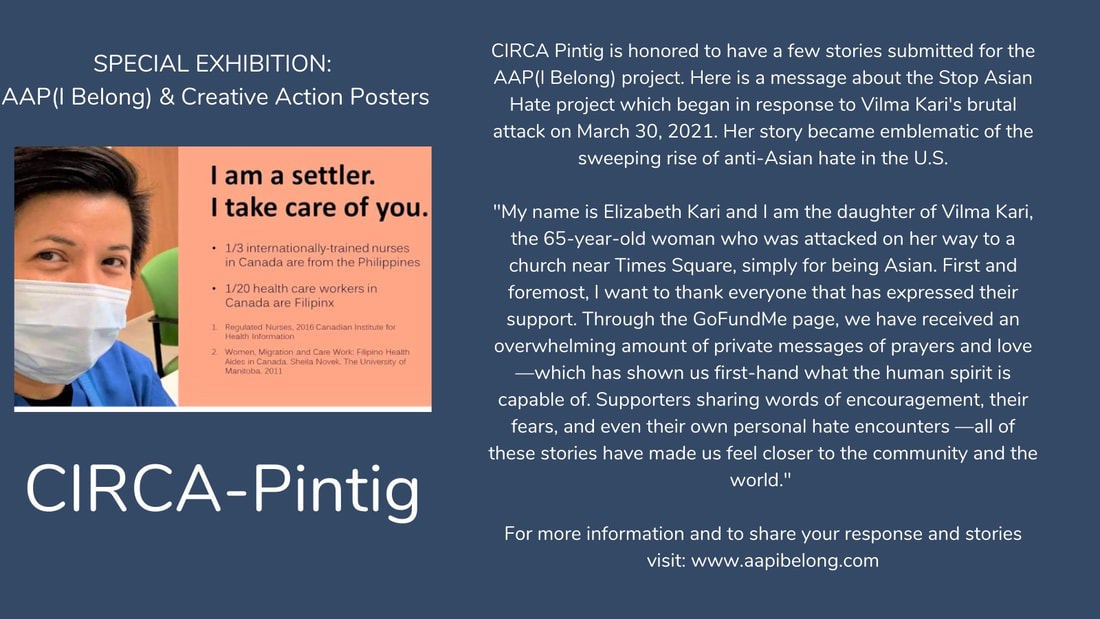 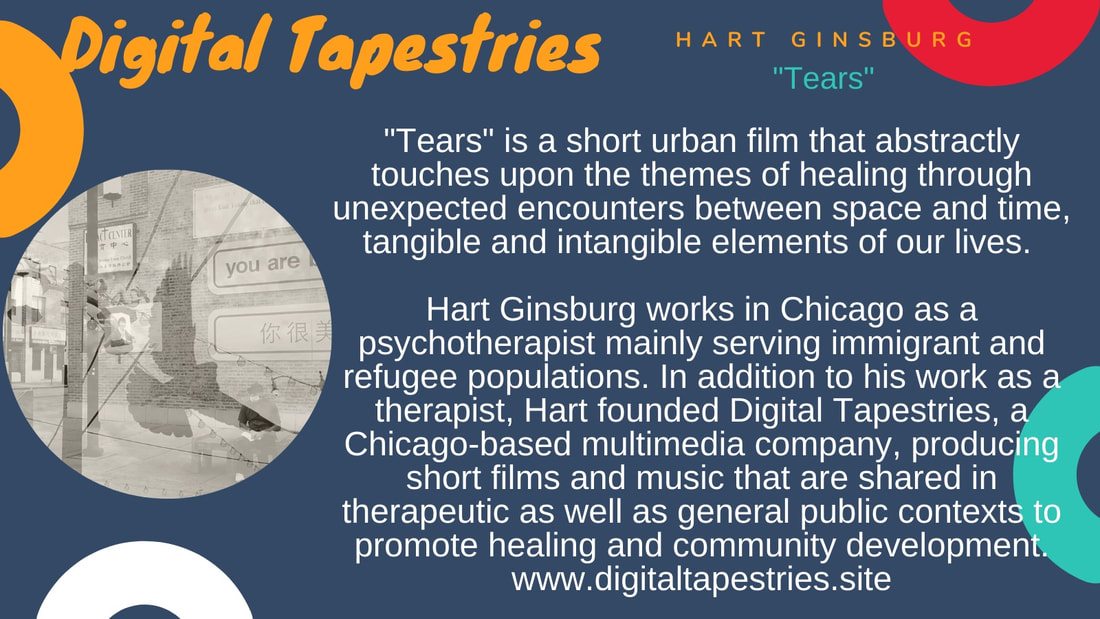 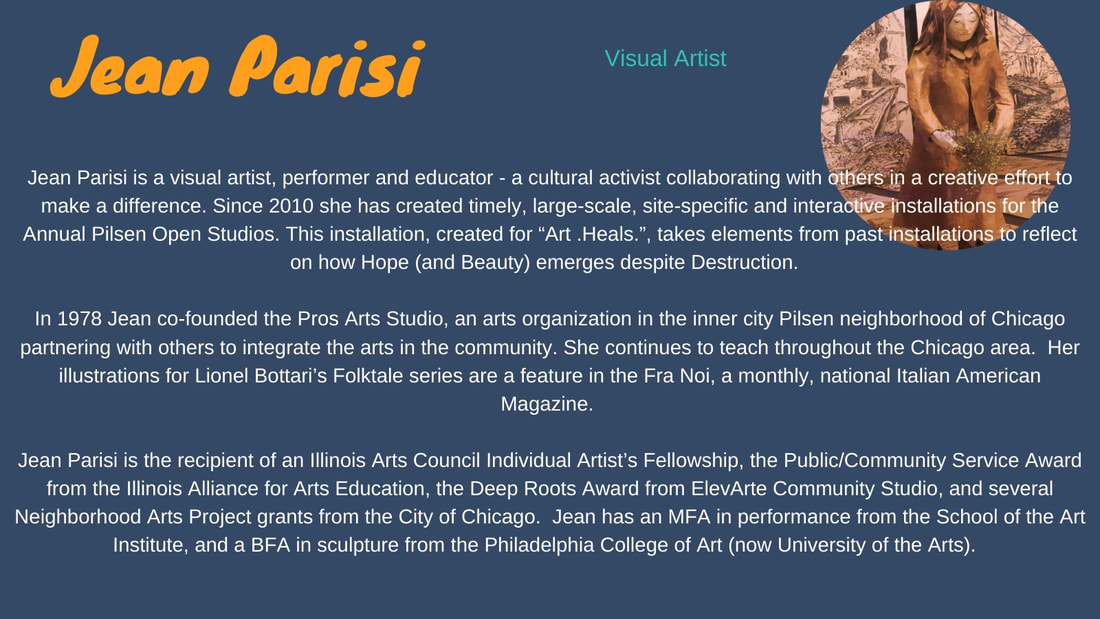 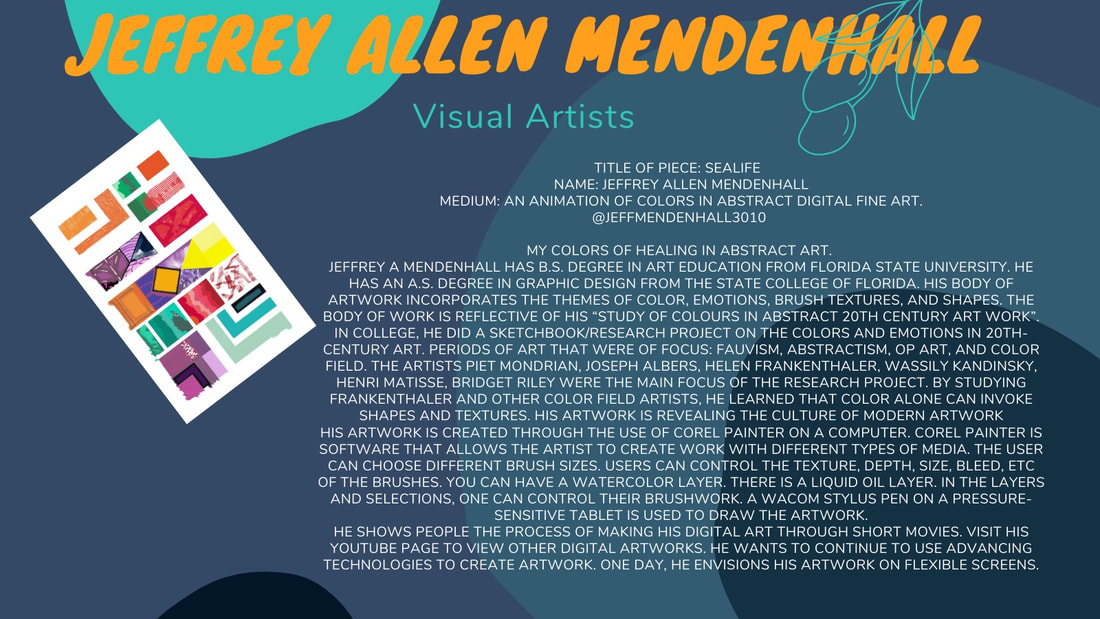 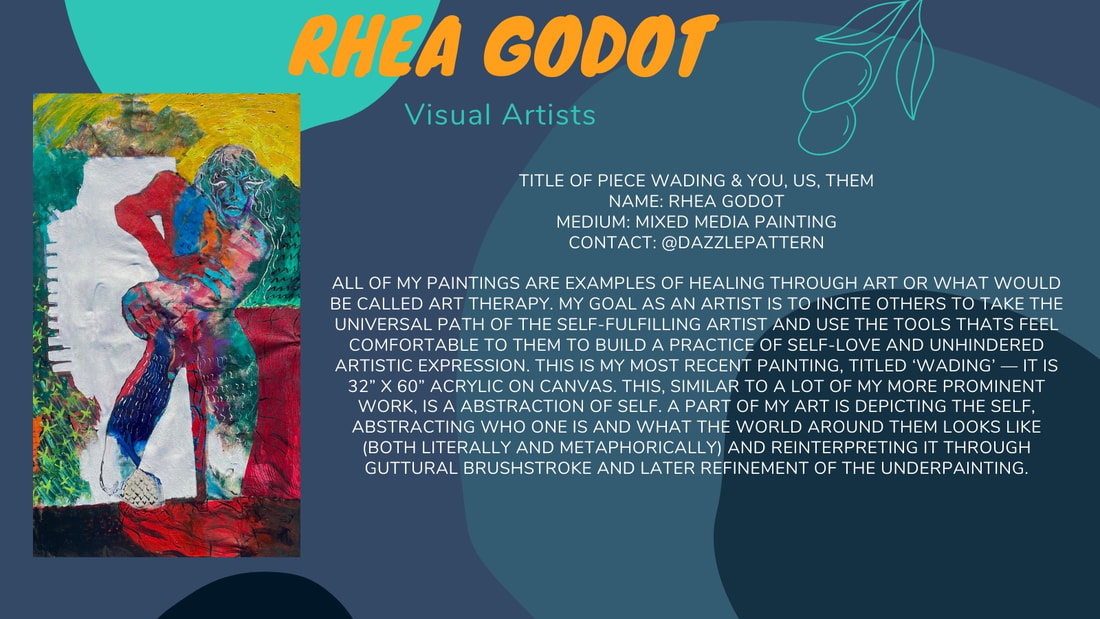 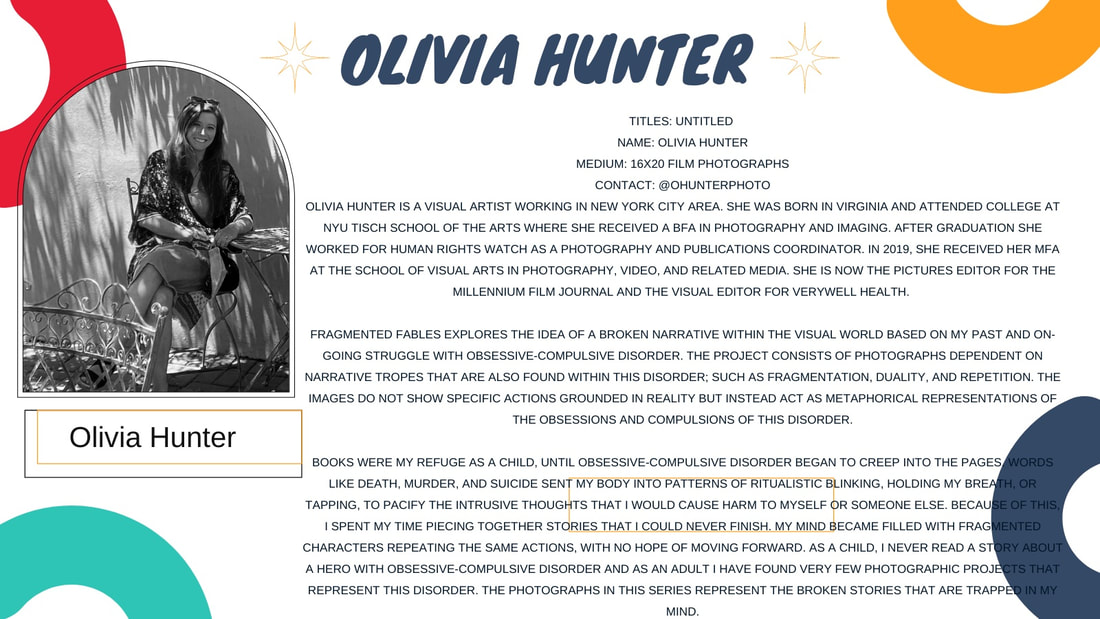 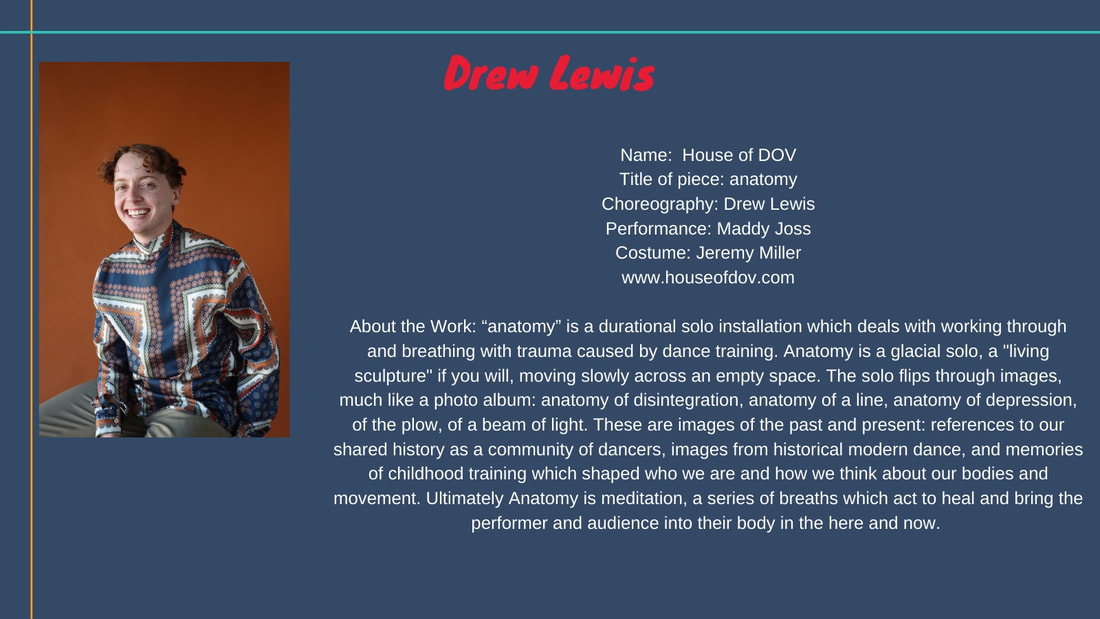 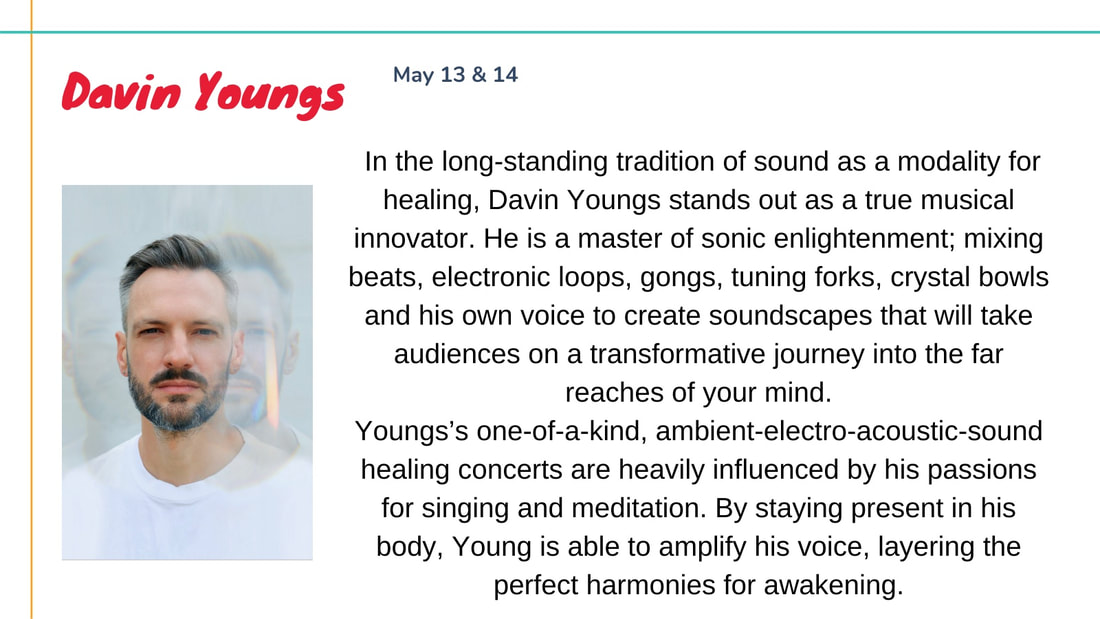 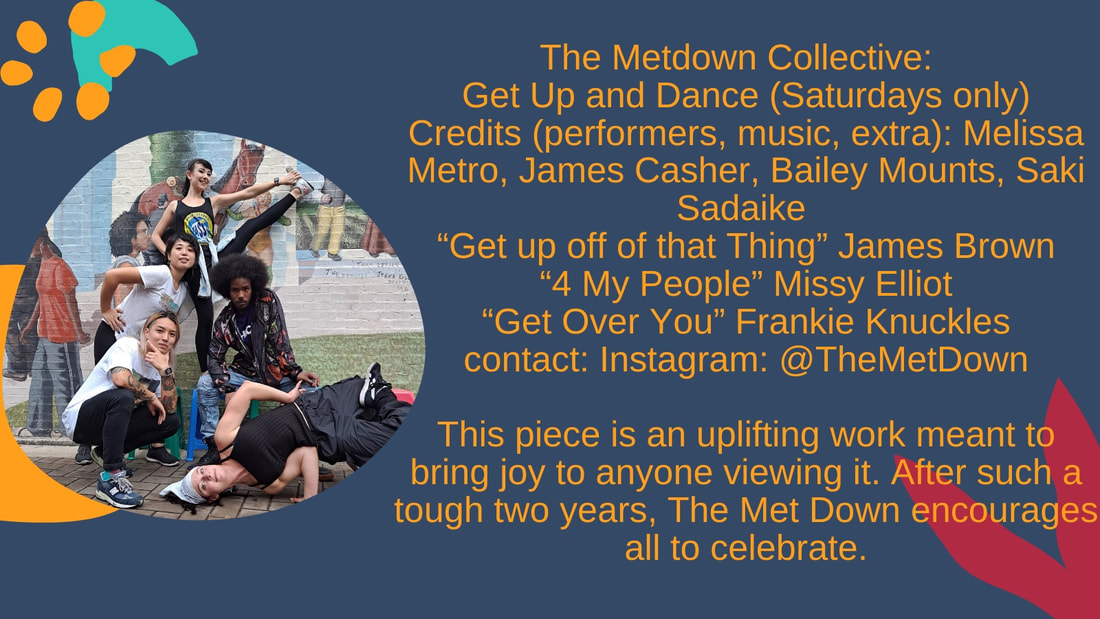 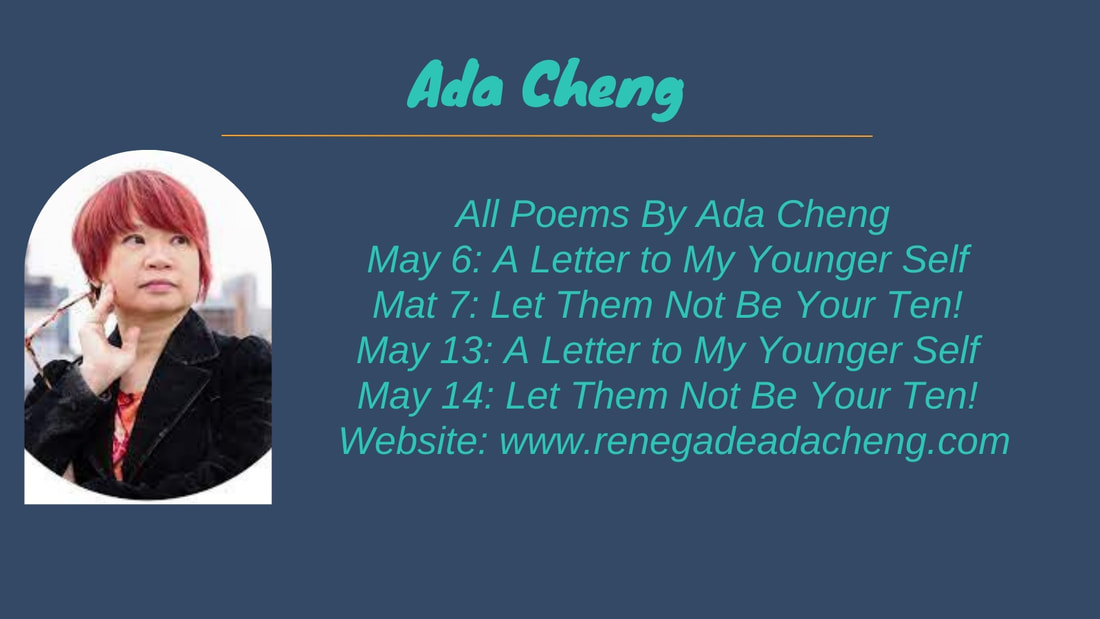 This work uses breath to examine the incredible pressure in ballet to be perfect. Drawing inspiration from yoga, the piece explores the differences between moving without attention to breath and allowing breath to motivate the movement. It also investigates how a lifelong pursuit of perfection leads to tension settling deep in the body and how the healing nature of breath can lead to acceptance and release. 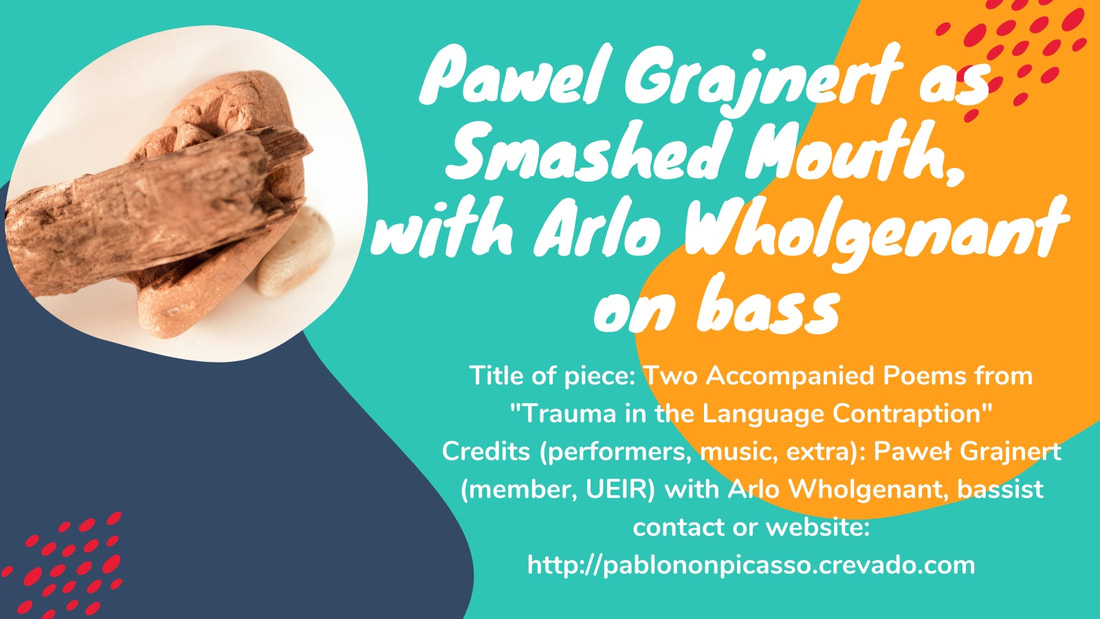 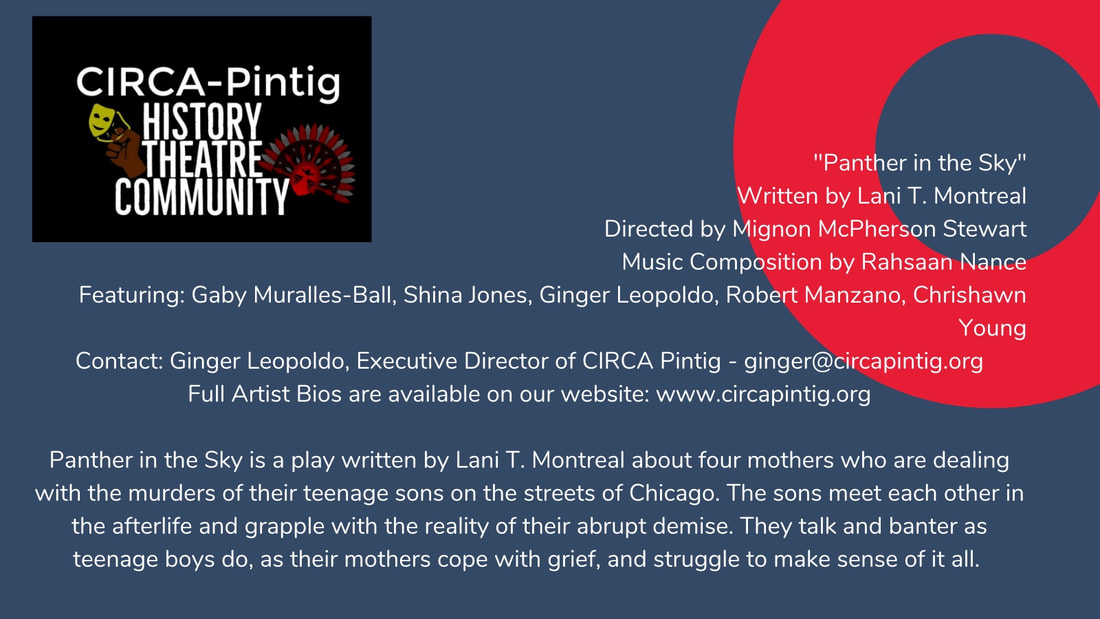 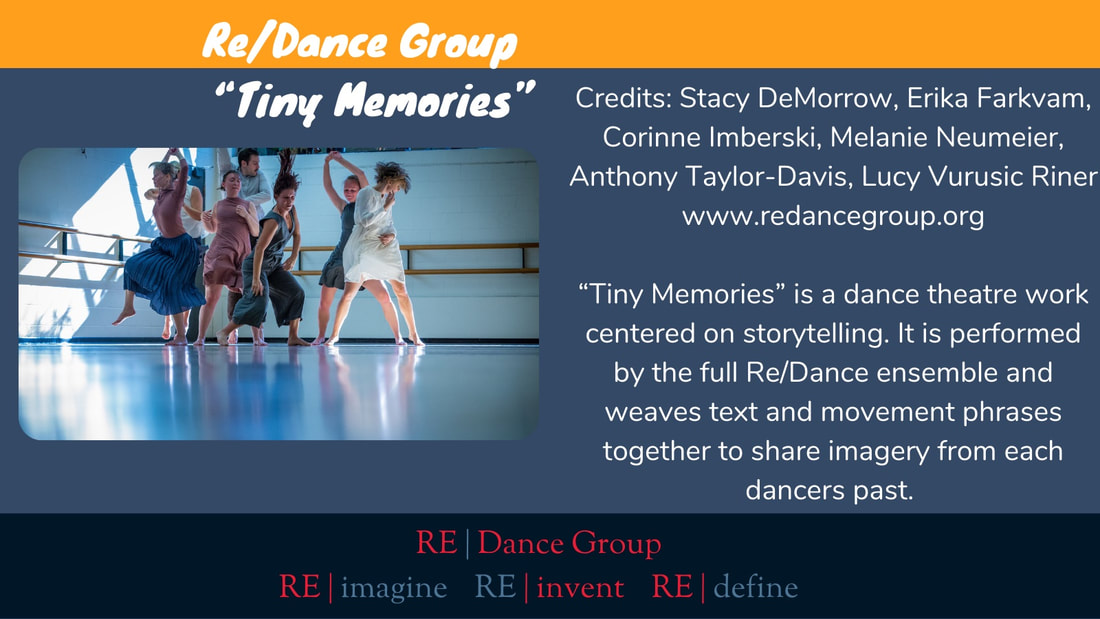 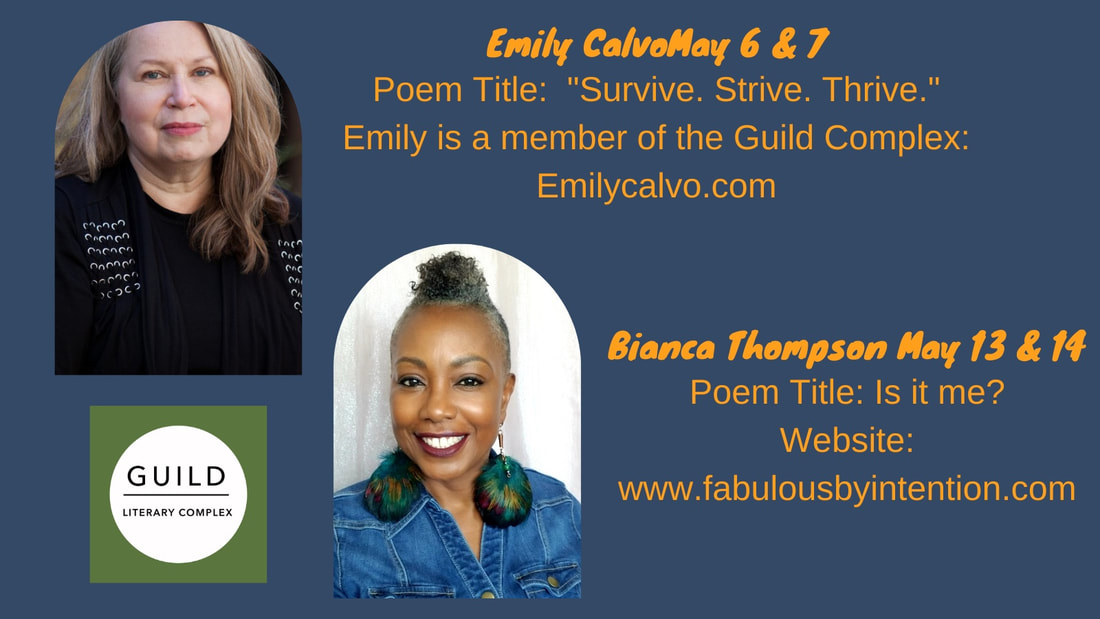 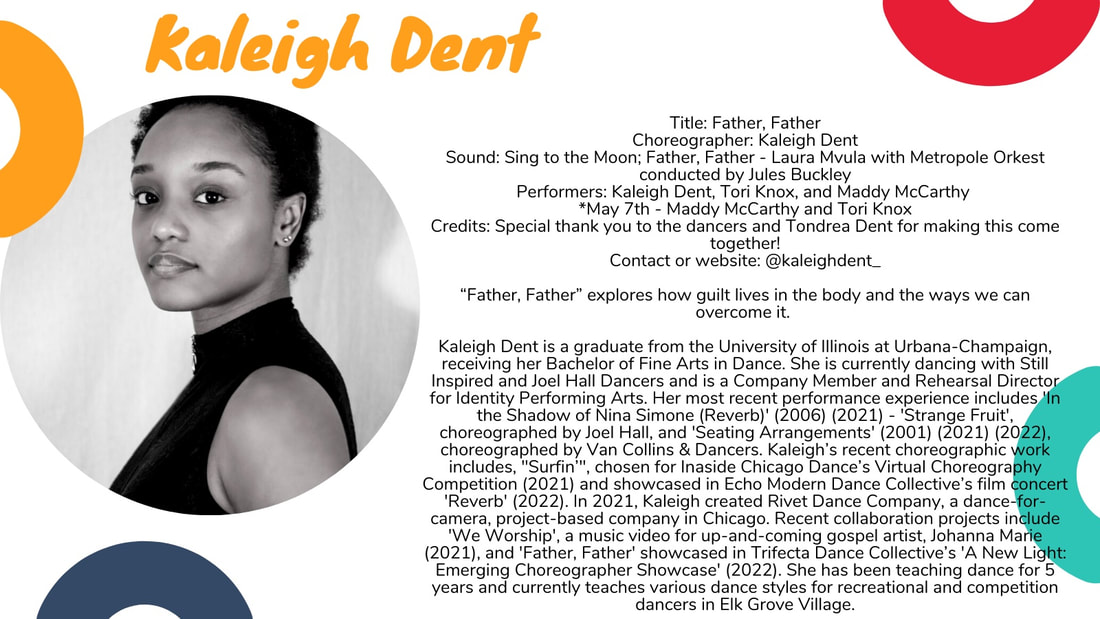 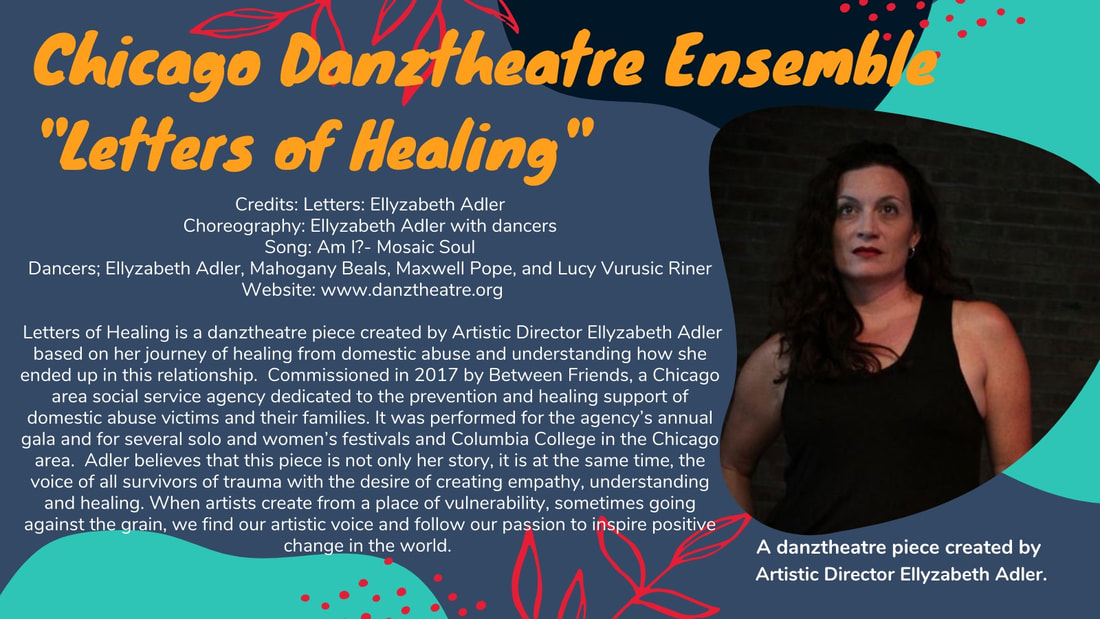 Producer and Curator: Ellyzabeth Adler  is a multidisciplinary artist working in the genre of "Tanztheatre," weaving together theatre, dance, film, spoken word, and music. As founder of Chicago Danztheatre Ensemble (CDE) she has dedicated herself to forming partnerships with artists of all genres and generations to create unique, dynamic, engaging, and meaningful ensemble performances. She also teaches and mentors the next generation of performers who, in turn, serve as visiting artists and teachers in schools and community centers through CDE’s Books Alive to enhance literacy, numeracy, and arts awareness for thousands of underserved children in the Chicago area, as well as teaching traditional dance, theatre and visual art in the schools.

Ellyzabeth studied dance at William Reilly Academy of Ballet and danced with the Springfield Ballet Company before earning a BFA in Performing Arts, with a minor in Broadcast Journalism at Roosevelt University. In 2000 she earned a Masters of Arts in Directing and Movement; as her thesis she developed CDE’s techniques for creating multidisciplined, kinesthetic, and socially engaging theatre.

She has created and/or collaboratively adapted, directed and choreographed 10 full-length works including: T.S Eliot’s The Wasteland; Ever Your Own; Edgar; The Yellow Wallpaper; This Is Not A Pipe; Bindis and Bruises; and Touch and Mirrors - one-act plays based on the work of the Persian poet, Rumi. She has also created and choreographed over a dozen concert-length works focused on women’s issues, the female  body, the human condition, and pathways to enlightenment. Among these works include HOPE ​based off the letters of incarcerated men, Unraveling Bill about her friend Theresa Blake who's brother Bill committed suicide after returning from Iraq.  While these topic might appear heavy, there is alway a ray of hope and healing in every work that Ellyzabeth created. In 2017, she teamed up with long time colleague, Lucy Vurusic Rhiner of RE Dance to create Ethereal Abandonment based on the photography of Chicagoan Candace Casey about a group of friends who explore an abandoned theater and item they find tells a story of long ago.

Ellyzabeth is also a published author with her short stories Full Moon Soulmate  and Last Chapter.  As a domestic abuse survivor, she has spoken at several conferences and activism events including for Between Friends, Light Up The Lakefront, Muslim Women's Association and Columbia College.
​
Ellyzabeth has one very simple goal in life: to change in the world for the better, one person at a time.

Lighting Designer: Joshua Paul Weckesser is a lighting designer whos designs have been seen across the US as well as internationally.  Josh's relationship with Chicago DanzTheatre is stretching into it's second decade.  He is founder of Bread & Roses Productions dedicated to providing production support to art-based organizations.  TimeOut Chicago said that Josh’s “name seemed to pop up in every program.”  Career highlights include lighting the first ever evening-length production of American Tap at the Kennedy Center, working with Karole Armitage in the Netherlands, and the national tour of Gobsmacked.

Stage Manager and Assistant Production Crew: Gabrielle Foreman is graduated from The Chicago High School for the Arts (ChiArts) in 2013 and later attended Indiana Wesleyan University where she studied Vocal performance. She has performed as the Witch from Into the Woods and Hetty from The Clever Artifice of Harriet and Margeret which she debuted at the National Opera Association in 2016. The Chicago native has also sung with traveling groups, and as a soloist, across the United States, Mexico, and Italy. Though Gabrielle has always had a passion for telling stories through music and theater on stage, she is enthused by this opportunity to work behind the scenes. Gabrielle interned with the Chicago Danztheatre Ensemble in the Fall of 2021 and she is excited to be back on the production team for “Art. Heals.”